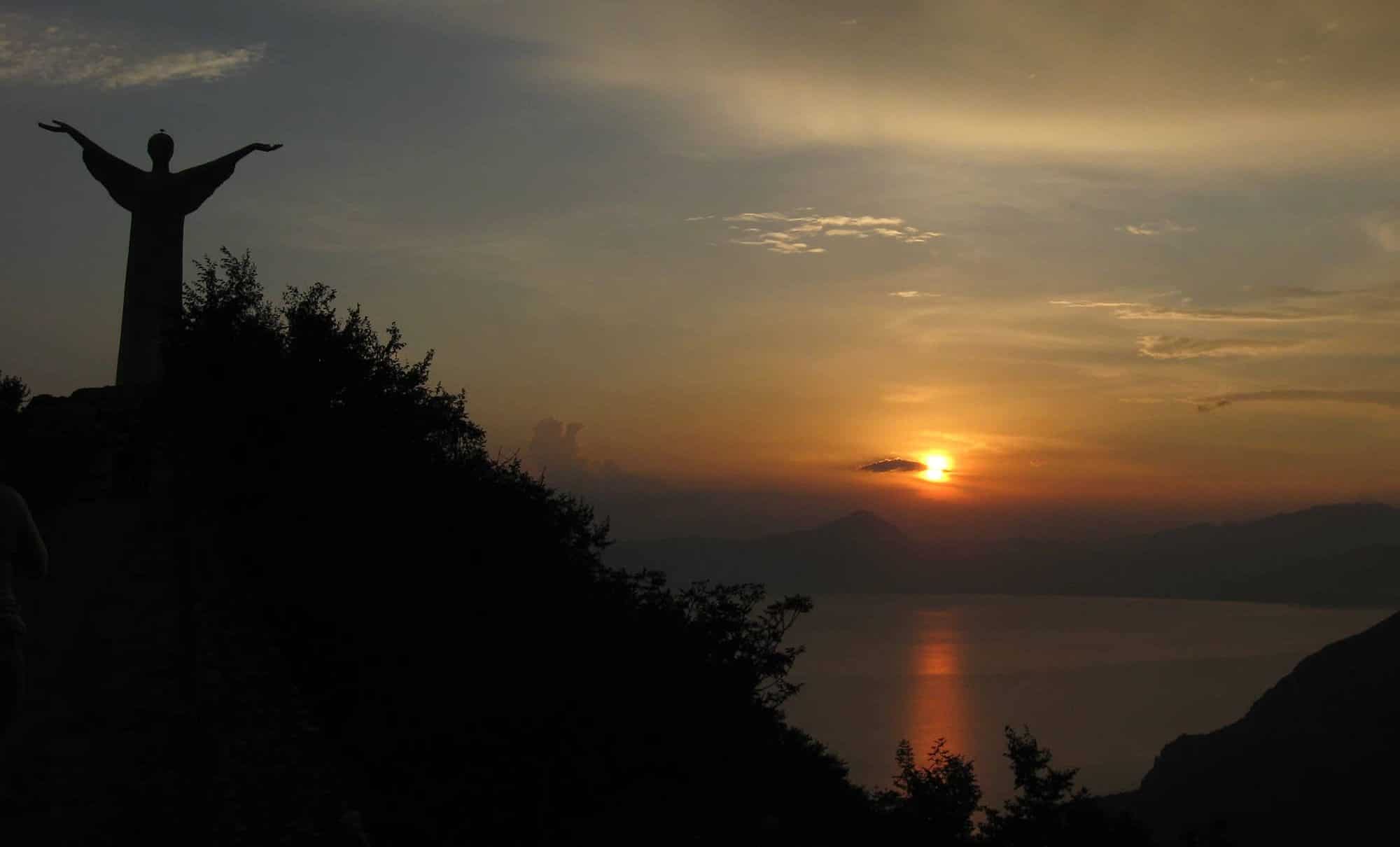 Basilicata is situated between Campania and Apulia, in South Italy. You don’t visit Basilicata by chance but you choose to stay here right to live a different experience giving yourselves up to silence, colours, scents and tastes which let you forget noise and stress of modern life, presenting unique sensations. Woods and forests which cover the mountains are spangled with little and striking villages, even up to 1000 metres where air is purer, tastes are wholesome and the beauties of nature join the historic testimonies to satisfy every knowledge wish.

Matera is one of the most ancient cities in the world and its territory preserves human settlement testimonies from Palaeolithic; it represents an extraordinary page written by men through millenniums of history. Matera is called the City of Stones as the first urban nucleus developed in the natural caves inside the rock and then they became more complex structures, placed in two big natural amphitheatres named Sasso Caveoso and Sasso Barisano. In 1993 UNESCO declared the “Sassi di Matera” (meaning stones of Matera) World Heritage Site. The “ Sassi di Matera” are the sixth archaeological site in Italy and the first one in South Italy… 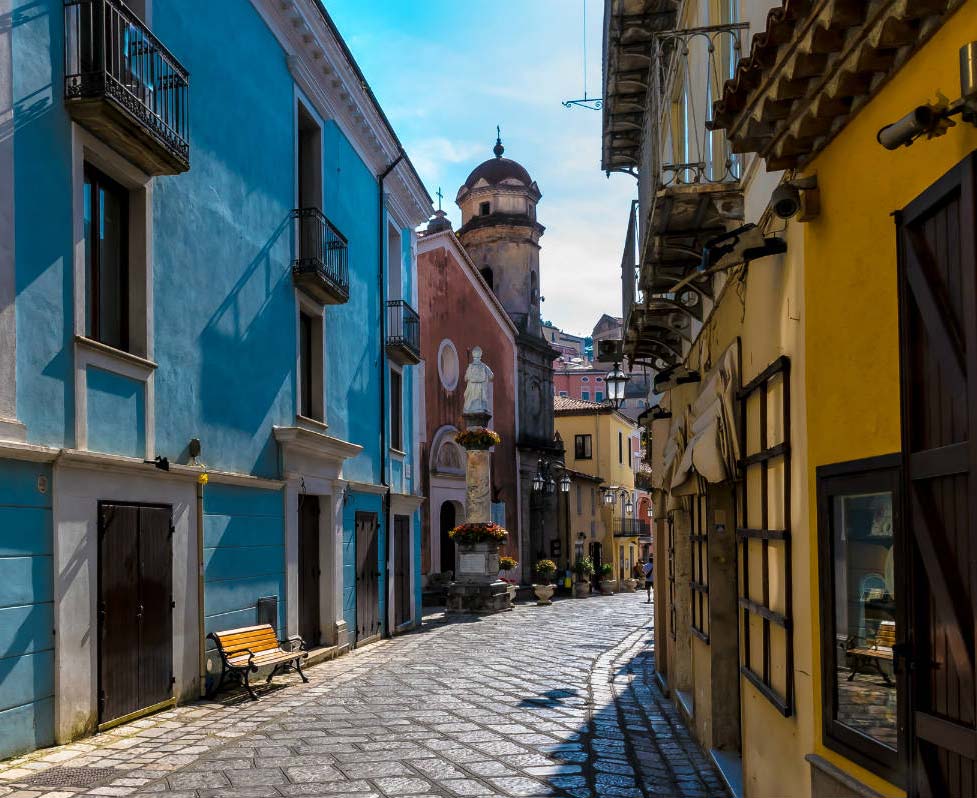 It’s the unique town of the province overlooking the sea and it spreads out along 32 kilometres of jagged coast on the Tyrrhenian sea.

The coast is streaked with inlets, caves, rocks and banks, as it is mounted in a particular geographical and environmental place. The beaches are many and all different; one of them is faced with Santo Janni island. It’s the most splendid seascape in Italy so it’s known as “the pearl of the Tyrrhenian”. The city centre offers a huge variety of buildings and monuments of great historic and architectural value and among them there are a lot of churches: indeed Maratea is also known as the city with 44 churches, each one rich of artistic tokens…

Basilicata has always been a suitable land for filmmaking, offering its locations to motion picture industry since the second post war period. Up to now more than forty movies have been filmed on Lucanian ground, belonging to different cinematographic genres and proposing different pictures of the region. The most part of works used locations in Matera, along the coast or the hinterland.

Just few steps divide you from your holiday at the hotel Villa Cheta in Maratea. If you have already decided or if you want just some information here you can book at the best guaranteed rate or ask us with no obligation on your part.