The last movie of James Bond 007:
Matera and Maratea joined by Bond 25 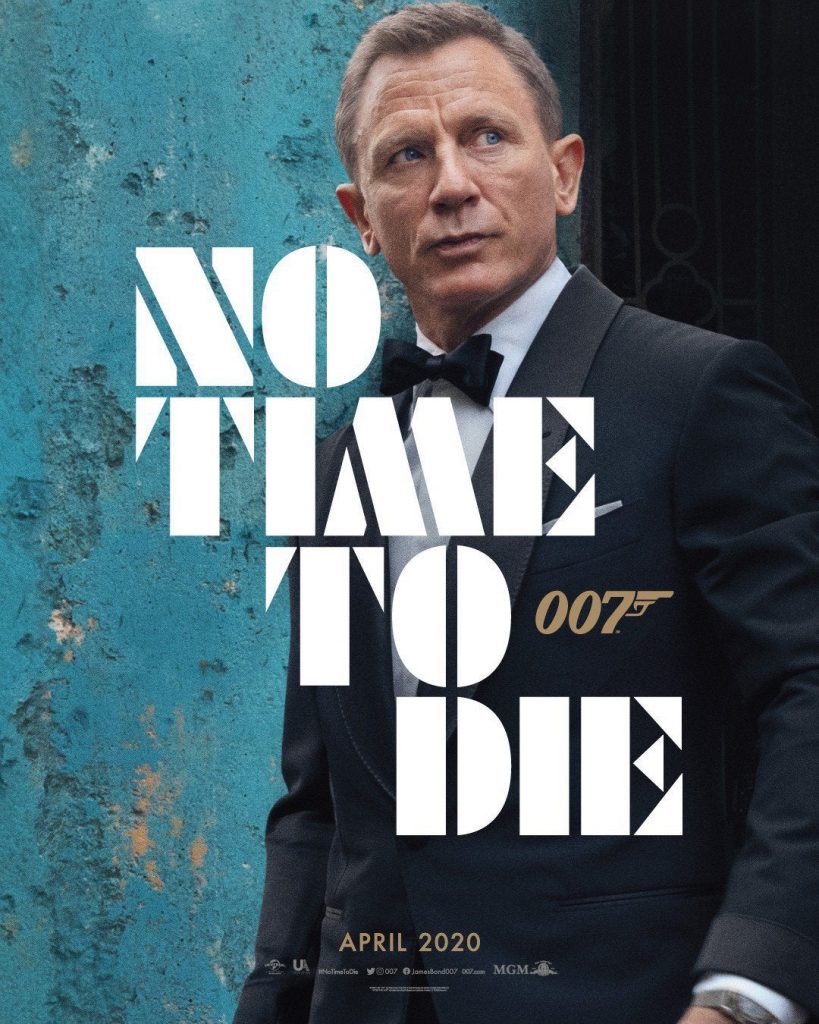 James Bond 007 joins Matera and Maratea with Bond 25, the last chapter about the famous secret agent. In August the shooting of the new movie about James Bond began.

In detail the Mayor of Maratea declared:

“ The Lotus Production chose some places in Maratea considering its beauty, position and tourist features, to film some scenes of the movie performed by Daniel Craig “NO TIME TO DIE” which is the twenty-fifth movie about 007, the most famous secret agent  who since 1962 has always been successful: the last two movies “SKYFALL” and “SPECTRE” had beyond 200 millions of spectators and the film has been played in more than 100 countries.” 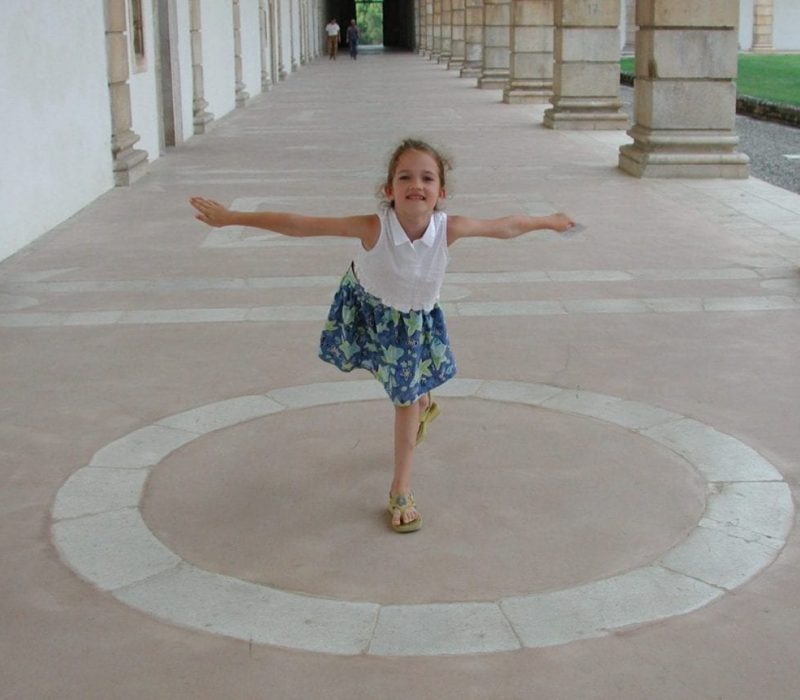 On the beach with the children 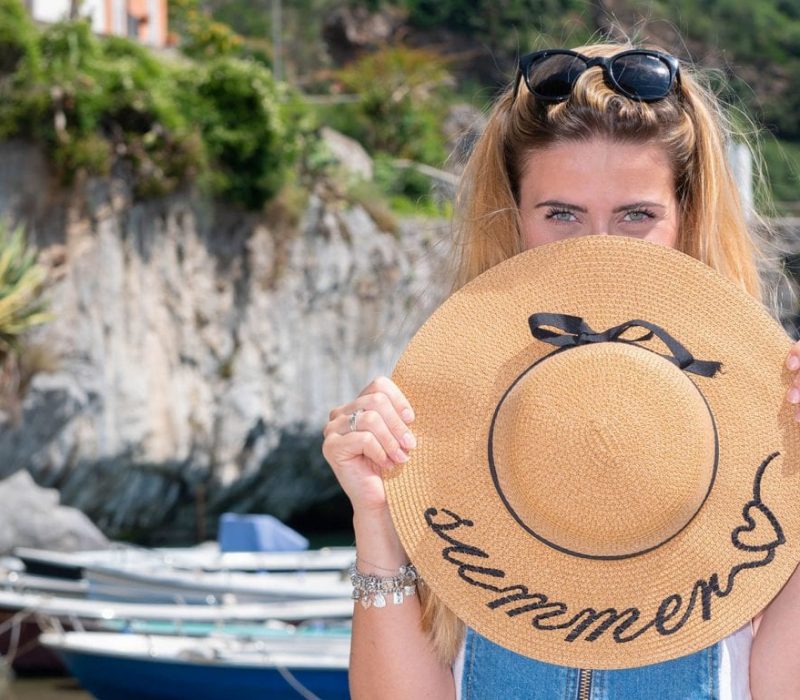 The early bird gets the worm 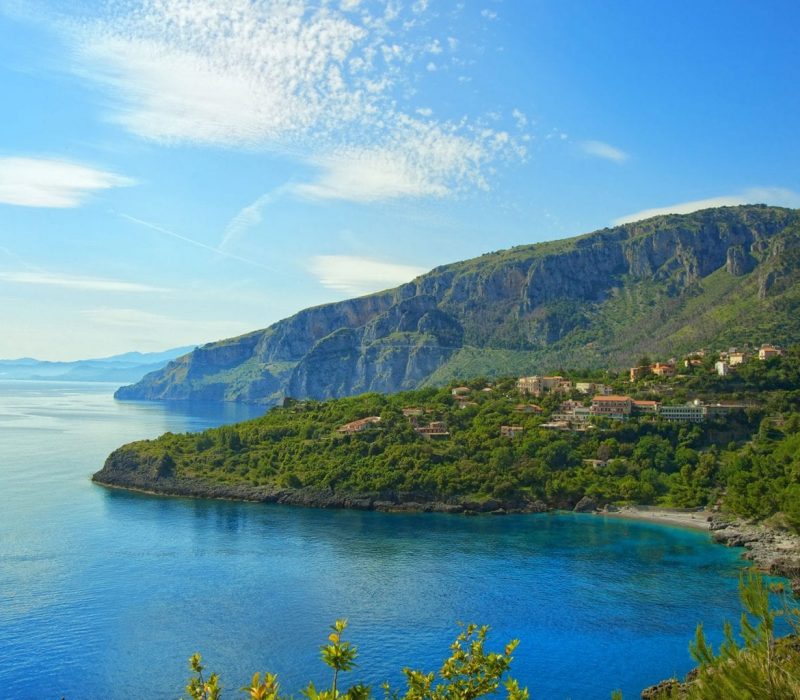 On boat along the coast

Milan and Sapri connected with Frecciarossa >

Frecciarossa train network by Trenitalia is growing in the South. From 11th June to 16th September Milan, Rome, Naples and Sapri/Maratea will be connected with a pair of Frecciarossa on Saturdays and on Sundays.

Just few steps divide you from your holiday at the hotel Villa Cheta in Maratea. If you have already decided or if you want just some information here you can book at the best guaranteed rate or ask us with no obligation on your part.